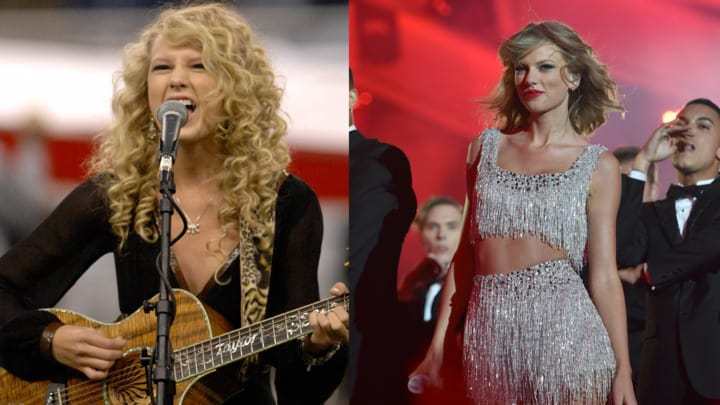 The Art of Shaping Your Personal Brand

Personal branding is the art of individuals marketing themselves and their careers as a brand. One could argue that it’s basically doing enough over time until there is an arranged image or impression in the mind of others about an individual and what they have to offer. In this article, we examine how Taylor Swift has developed her own brand. 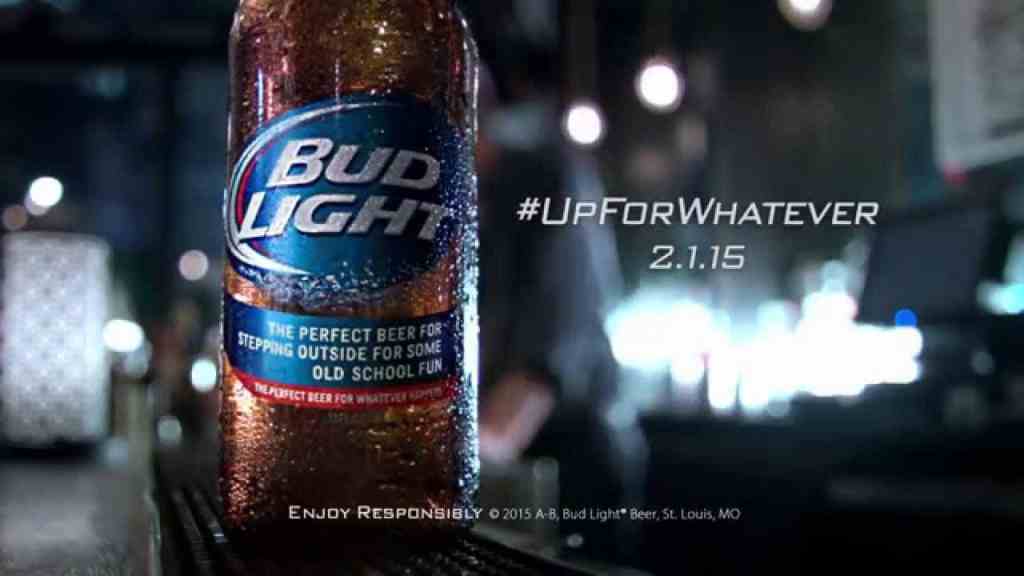 The Logic Behind Prereleasing a Super Bowl Commercial

Super Bowl Sunday has become as close to a national holiday as one could get. Quite frankly, Super Bowl Sunday is becoming more of a social get-together to most than it is a sporting event. But because there are only two teams competing, many fans come together for the social aspect as well as to watch something other than the game: the commercials. Here, we examine how companies are pre-releasing commercials on social media.

How NFL Teams Use Social Media to Engage Fans

Ever since social media has taken over the Internet, it has taken the NFL with them. Obviously with a few bumps and bruises along the way, the relationship between NFL teams and social media platforms has become a beautiful thing. NFL teams are using social media as a source of engagement and interaction with their fans as well as a way of establishing their brand and increasing their reach.

We email once a month. No spam. Only useful tactical advice, best practices, and strategies to improve your business results.

Success! You have subscribed.